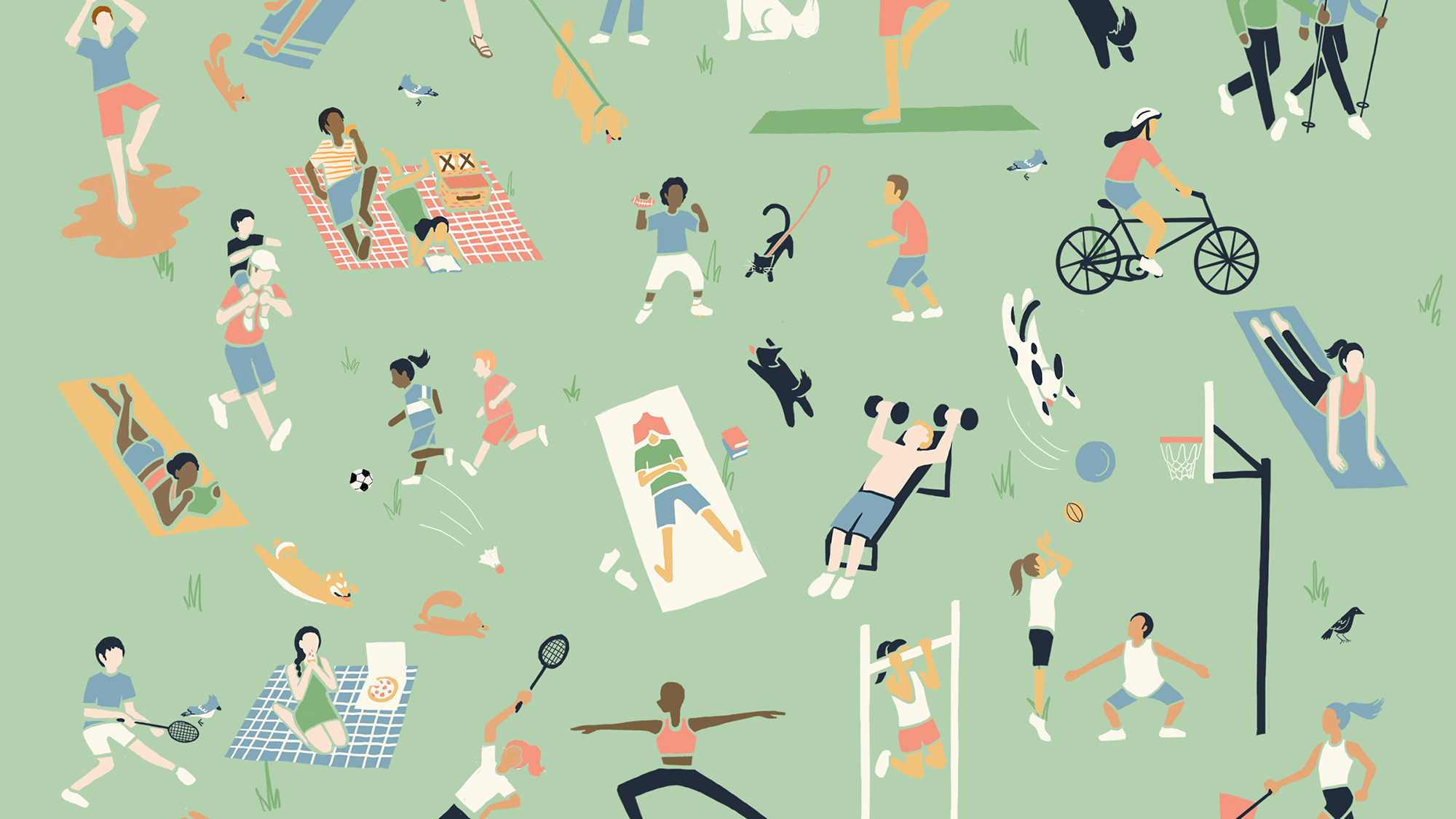 A peaceful place to gather in the center of Austin.

As one of Austin’s most iconic green spaces and oldest parks, Pease Park is a civic landmark and regional treasure. Unfolding across 84 acres, Pease Park serves as a shaded and lush oasis in the heart of the city, providing residents and visitors alike with an intimate, yet sprawling, natural amenity for picnics and birthday parties, nature walks, recreation and relaxation. Pease Park Conservancy was formed in 2008 to ensure that Pease Park remains one of Austin’s greatest outdoor spaces. As the park entered a new era of stewardship and restorations, Pease Park Conservancy and lookthinkmake partnered on a series of campaign initiatives to celebrate the park’s future.

24 (and counting) energetic squirrels as part of the Pease Park brand identity system.

Raised in a single night at the 2019 Past Present Pease event. 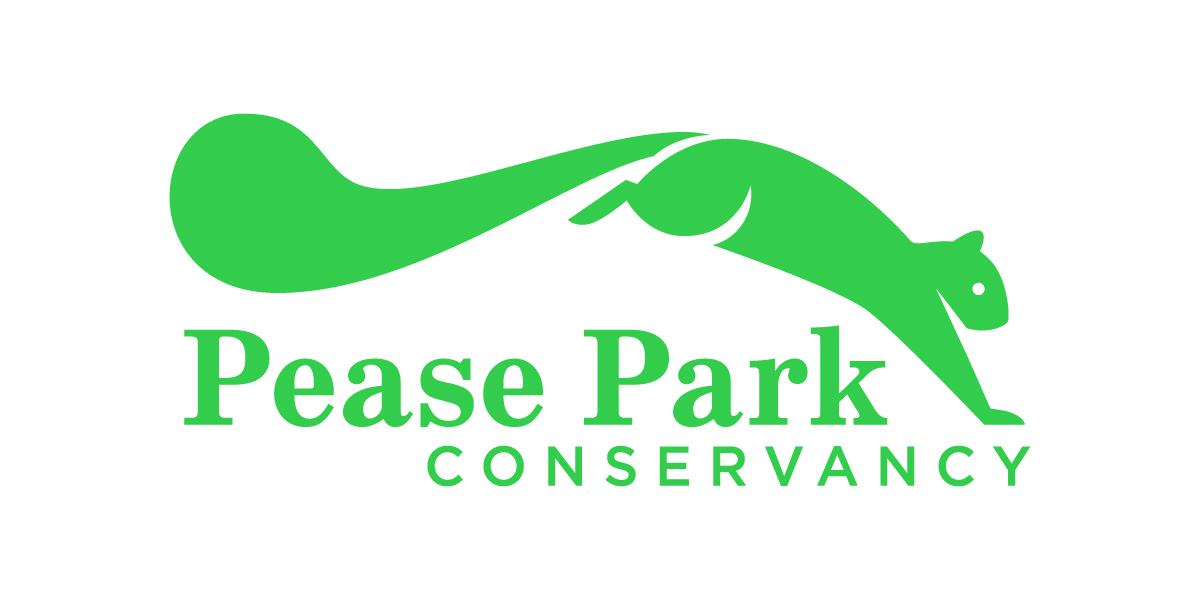 With a year of exciting changes in store for Pease Park in 2017, the Conservancy partnered with lookthinkmake in 2017 to create a new brand identity and creative campaign, and to develop a comprehensive public relations program to share the excitement of Pease Park’s new initiatives – including a generous grant from the Moody Foundation, multiple public art projects that now call Pease Park home, and much more. 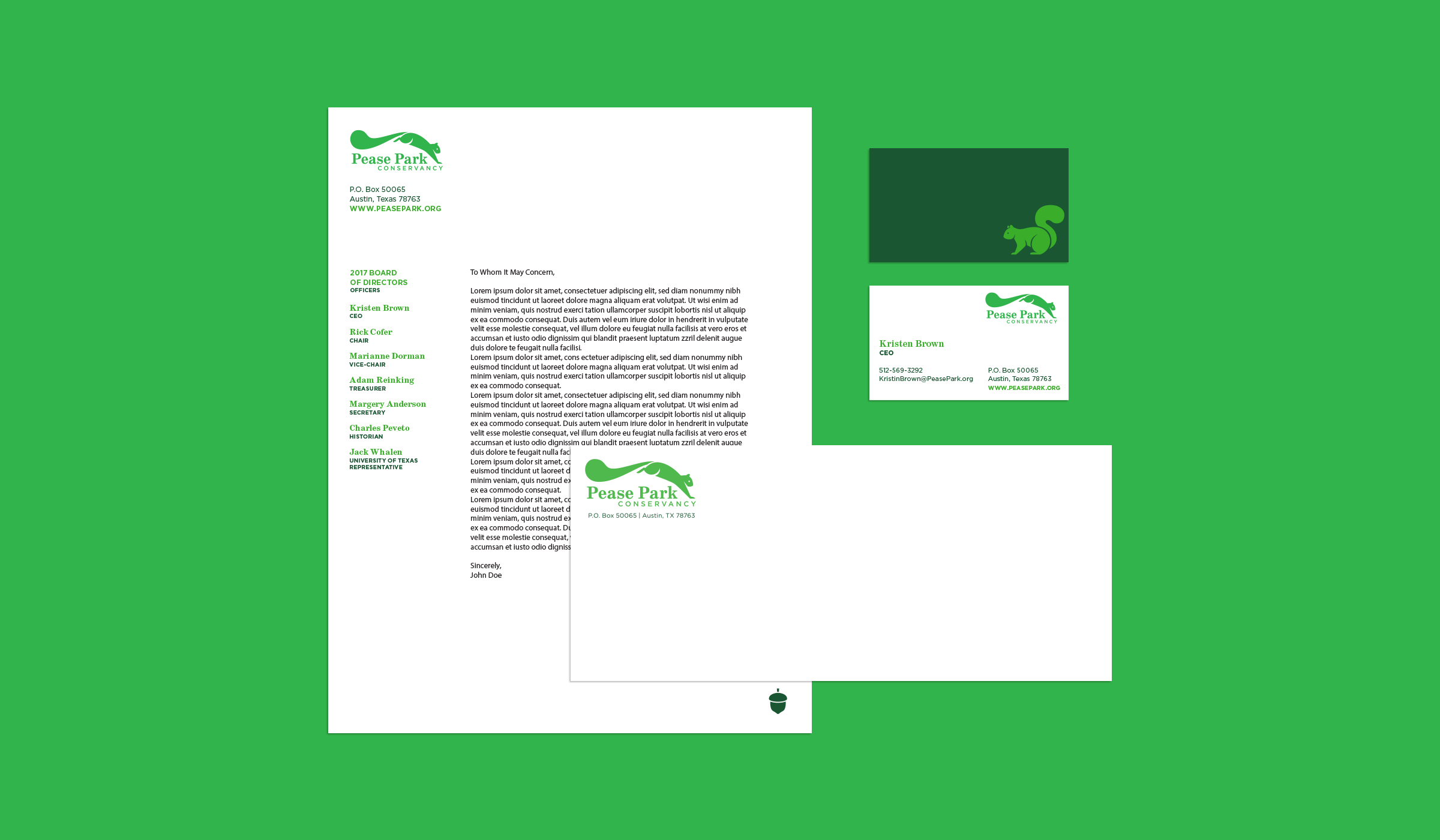 The Pease Park squirrels are a happy bunch. So we styled the park’s familiar furry friend with an energy motivated by all of the diverse ways Austinites enjoy Pease Park, symbolizing a welcoming union in a beautiful natural setting. An evolution from the Conservancy’s previous brand, we created a dynamic modern squirrel that frolics above friendly and timeless typography. And since squirrels are known for their boundless antics, we made a graphic library of our mascot doing lots of fun-in-the-park things. We finished with a lively color palette to give our new squirrel all the energy it needs to be Pease Park Conservancy’s ambassador.

In 2018, with the brand and PR strategy established, it was time to party. So we rolled out a branded event theme, collateral, and additional PR outreach to celebrate Pease Park’s 2018 Fall Fundraiser, and we continued those efforts into 2019 with Past Present Pease. In 2020 we rolled out a new campaign to share how Pease Park Conservancy serves the park, so the park can serve all of us, together. Connected through lively color and whimsical illustrations, Pease Park Conservancy’s visual voice is as welcoming as the park itself. 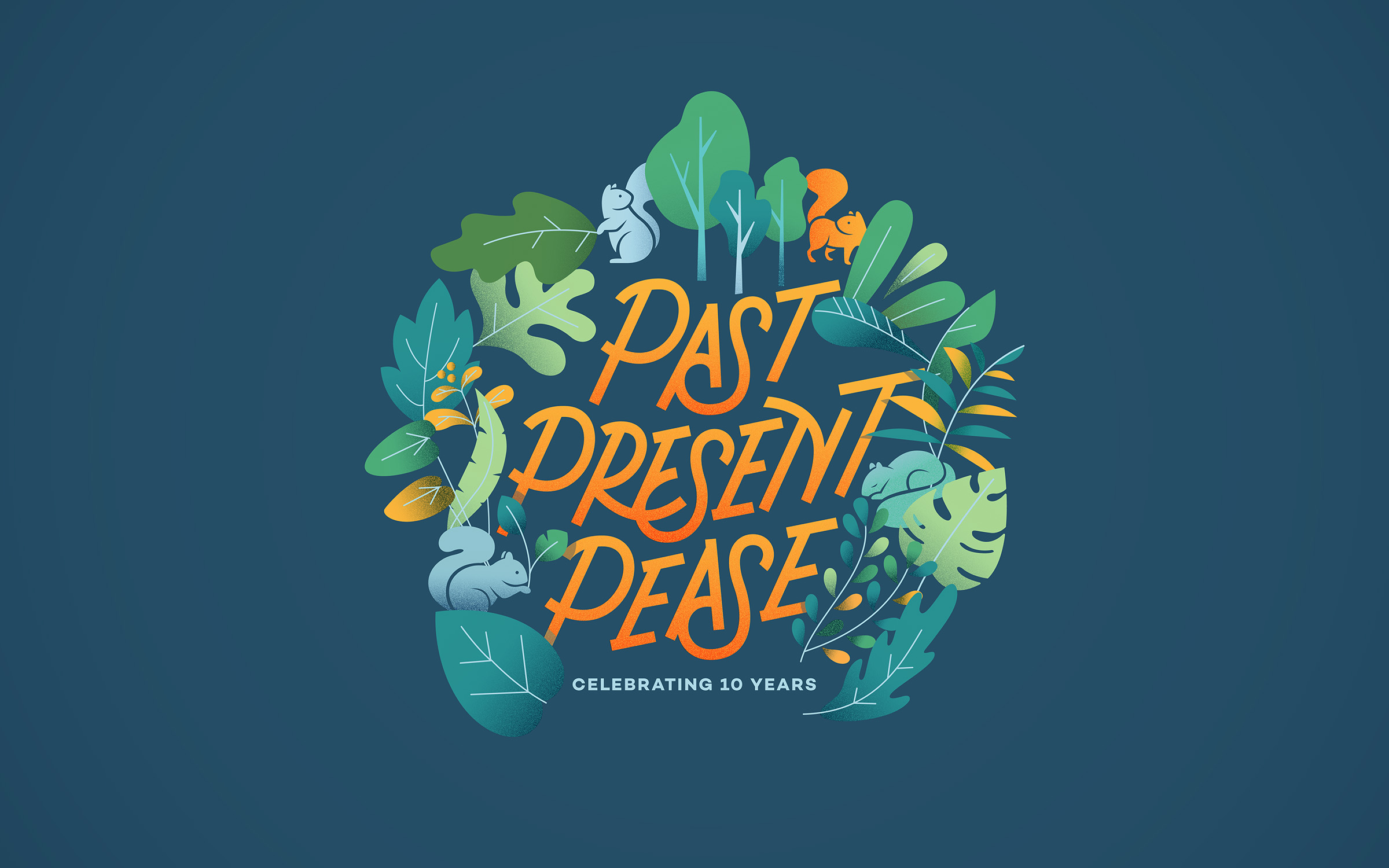 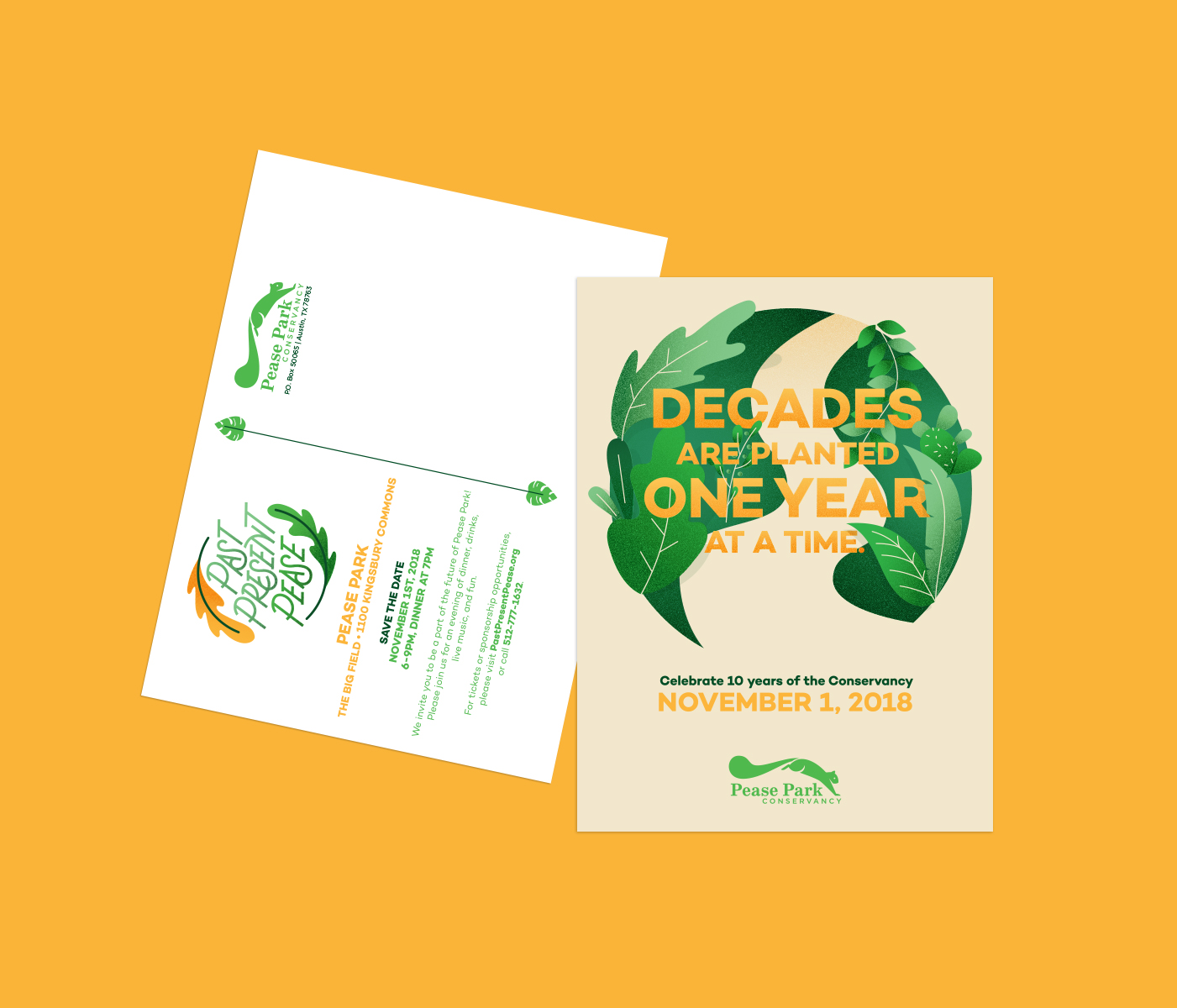 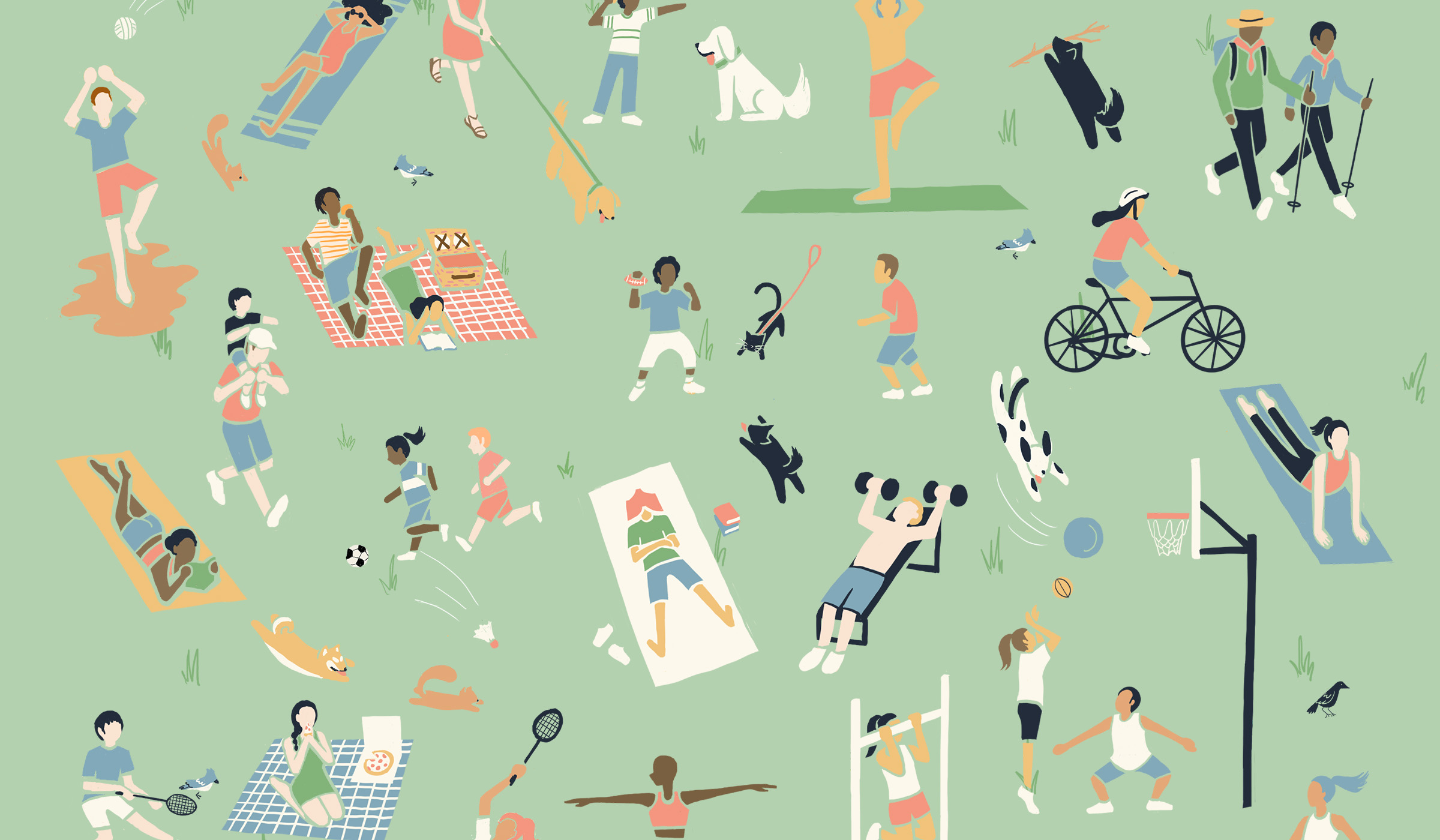 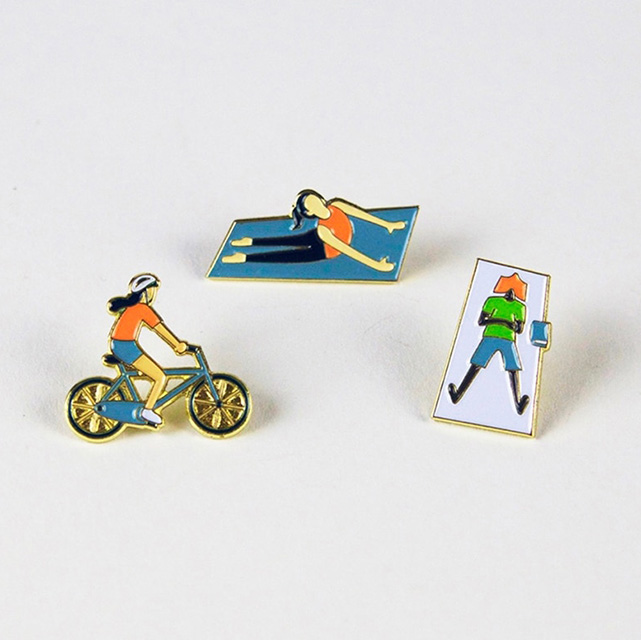 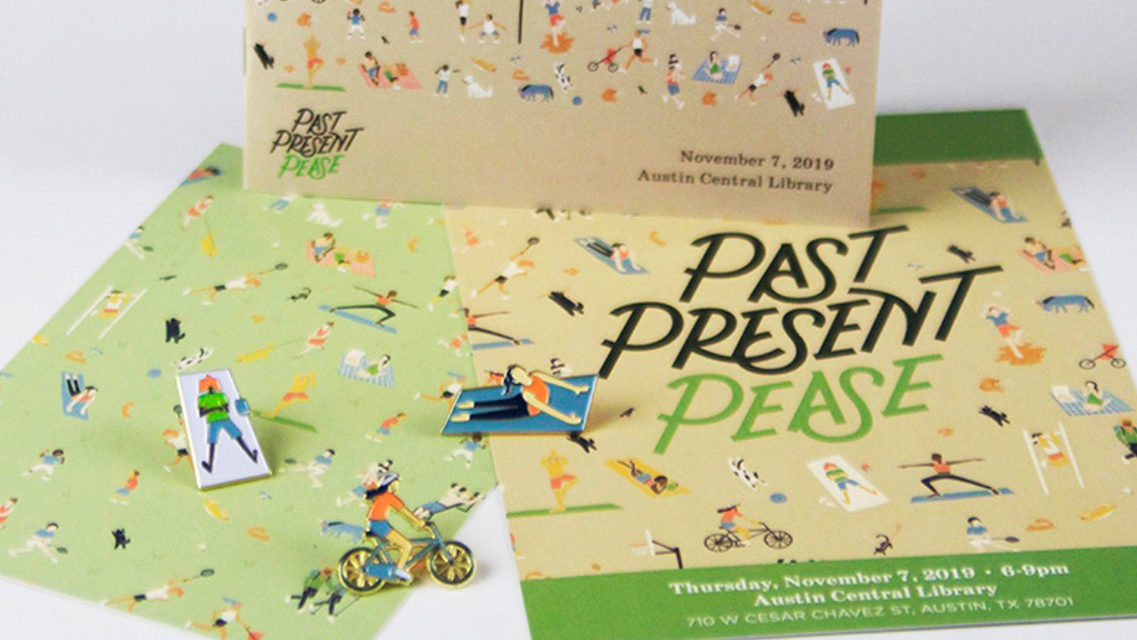 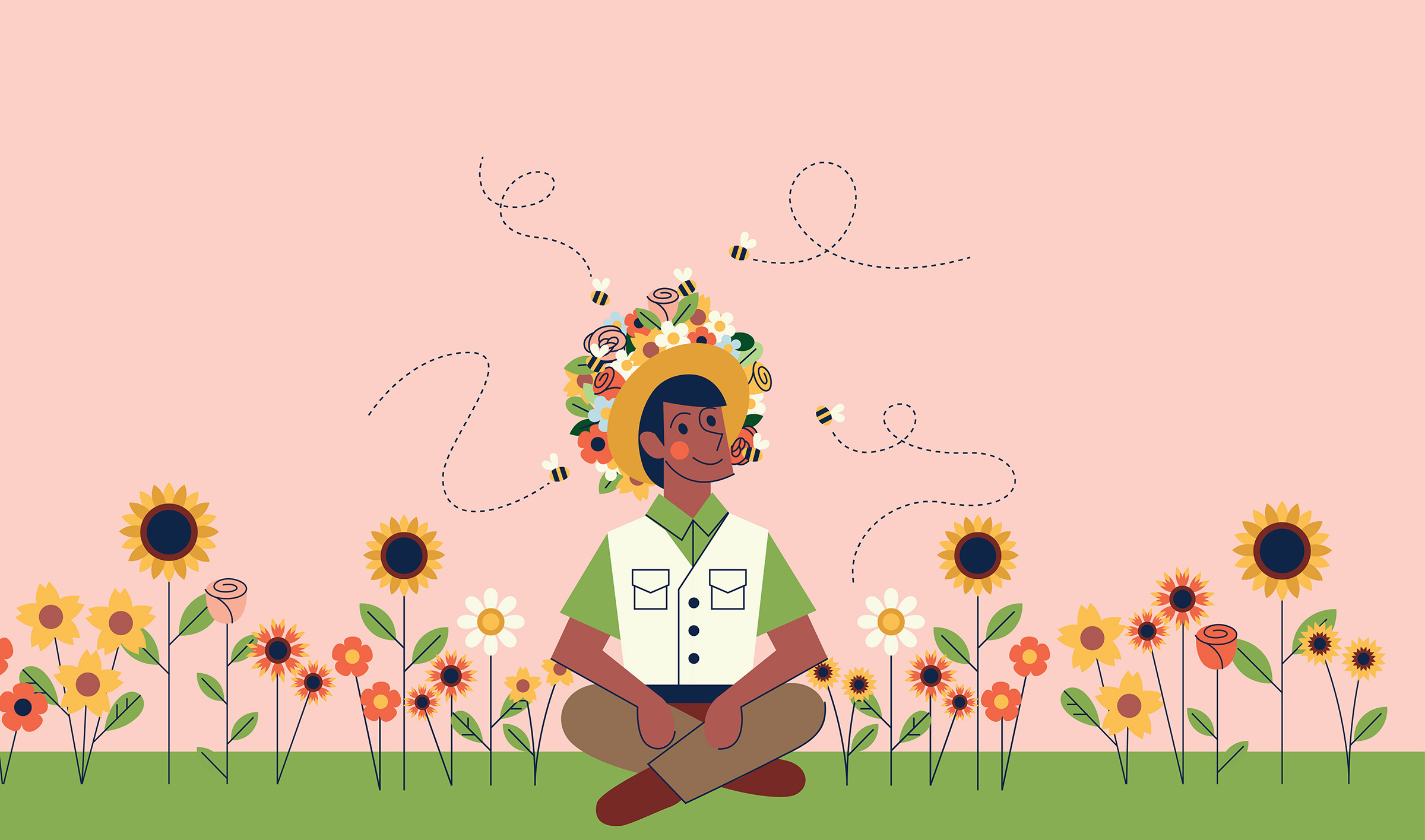 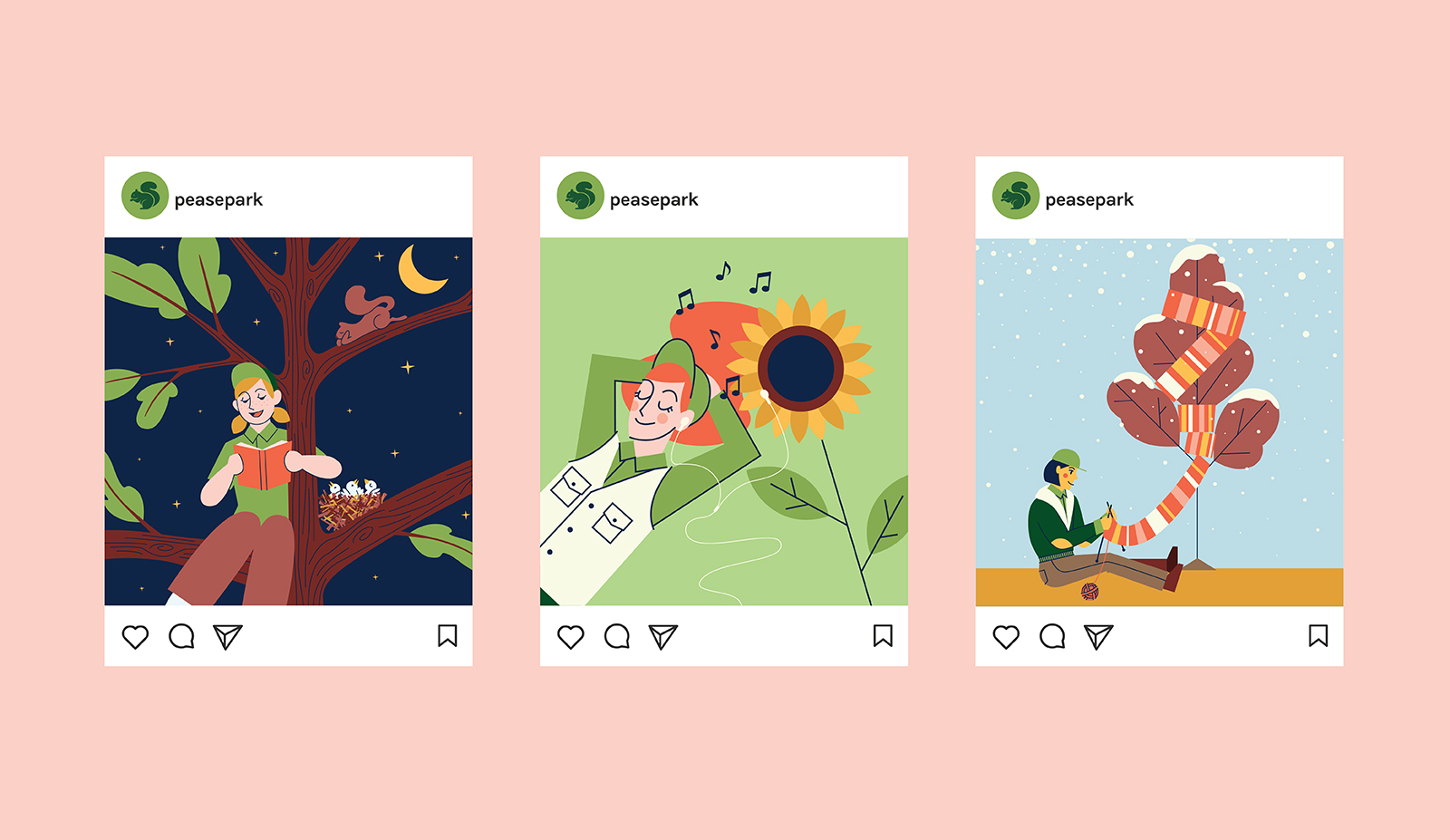 When a beloved community space has news to share, the community needs to hear it. We crafted a multi-year outreach plan to announce all of Pease Park’s new initiatives and encourage Austinites to join in the fun and care of the space. Through event and milestone announcements, restoration and construction updates, and fundraising and volunteer initiatives, lookthinkmake helped to keep the public and Pease Park Conservancy connected. From public art openings like Stickwork, to groundbreaking ceremonies for projects like Kingsbury Commons, lookthinkmake facilitated community connections.

Pease Park Conservancy launched their new brand in late 2017, and has enjoyed copious press coverage from print, radio, and online media as a result of its new initiatives. With the announcement of the grant, and the launch of public art installations Mystic Raven and Stickwork, Pease Park Conservancy continues its work on behalf of Austin, preserving its past and charting its future through galas, donor and volunteer initiatives, and exciting civic programming.