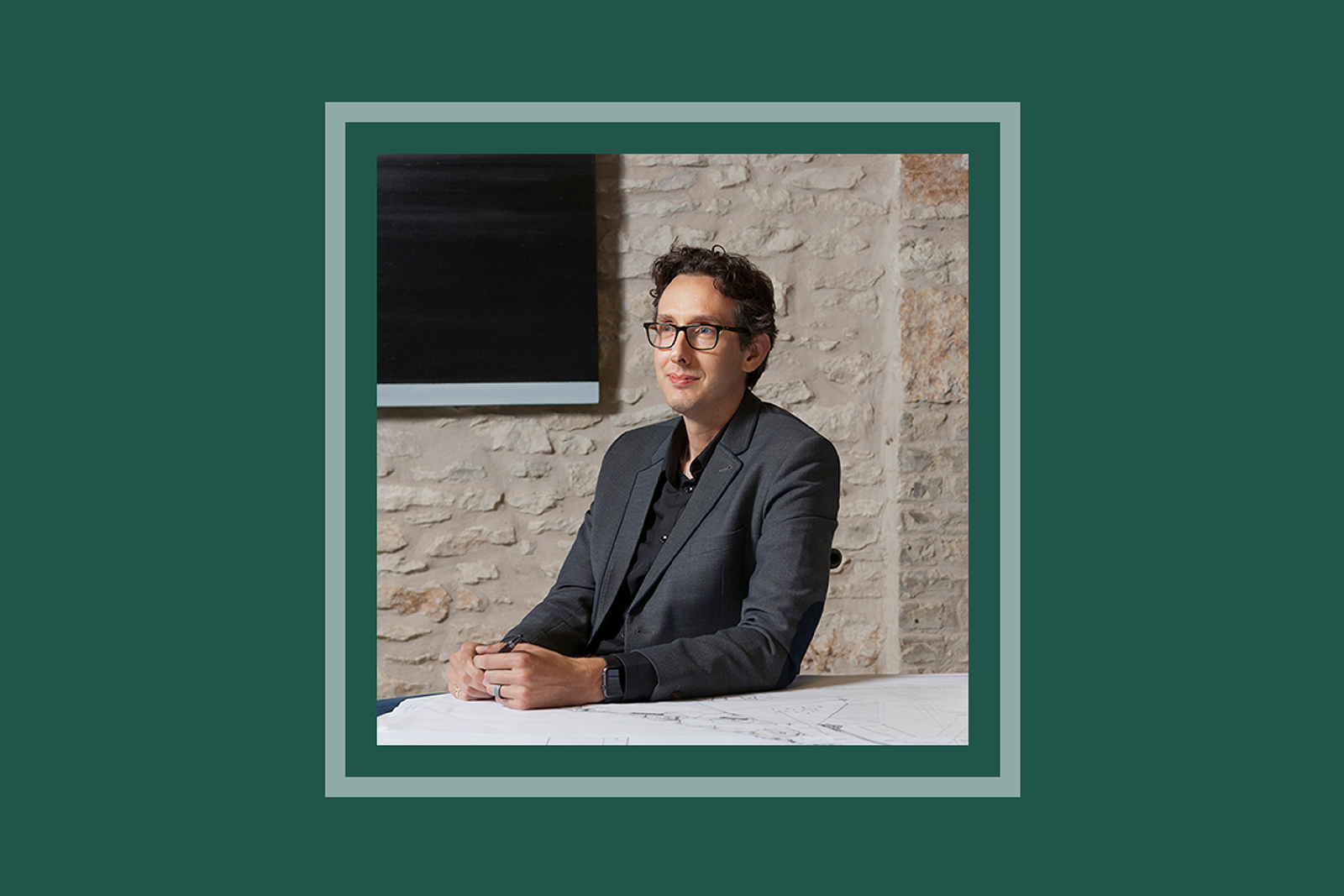 As president and founder of dwg., Daniel Woodroffe has practiced landscape architecture for over 20 years.

In that time, he has amassed a wealth of urban design, green infrastructure, hospitality, urban parks and complex on-structure architectural commissions.

In his role as design director, he has overseen a multitude of award-winning national and international projects.

Daniel is passionate about design excellence, collaboration and public service. He is an advocate of urban open space and is currently serving on the AIA Austin Board of Directors.

He is a former president of the Austin Parks Foundation board and recently served as co-chair of the Republic Square Capital Campaign. He is also a former board member of the Downtown Austin Alliance and former chair of the Congress Avenue WOW Committee. He has served as the vice-chair of the Waterfront Planning Advisory Board.

Daniel was honored with the SMPS Austin Community Service Leadership Award in 2018, which recognizes leaders in the AEC industry that go out of their way to serve the community. He earned the Austin Under 40 Award in the Architecture, Engineering and Design category in 2013. This award recognizes emerging Austinites for excellence in professional practice and a commitment to community service.

He also received the ASLA Texas Chapter Community Service Award in 2014. This award honors ASLA members who have contributed their professional abilities unselfishly through public service to the local community.

Daniel is a licensed Landscape Architect in Texas, Alabama, Colorado and Oklahoma. Below, he shares a bit more about himself.

What do you love getting your hands on?

What makes a place special to you?

A real appreciation for “place” – the most memorable places for me are those that really engage an agenda of social and environmental resiliency.

Nothing is better than seeing a project that has really, really connected to its context – truly form following function where human comfort, spatial needs and environmental superiority are so fully baked into the design that they are almost imperceptible to the success of the place. A place that is amplified by the energy of the people using that space AND the urban “nature” / environment that is created.

I do love spaces with big trees. There is an energy and a sense of perseverance and time. I hate seeing projects where trees have been brutally abused, beaten up and are dying. The intent was there, but the lack of care, attention and diligence destroys all hope of that tree surviving more than a few years. 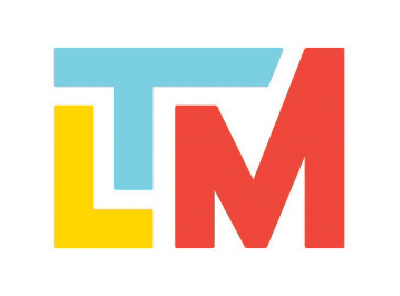 Collectively, we’re a medley of designers, publicists, digital marketers, creatives, and account execs. And individually, we’re an assorted bag of quirky, fun, and sometimes strange, people who love their places.

Thank you! Your submission has been received!
Oops! Something went wrong while submitting the form.